HANDS is a unique, multi-award winning series of thirty-seven documentaries on Irish crafts. Made by the renowned filmmaking team, David and Sally Shaw-Smith, it was originally produced for Irish television (RTÉ).

Imbued by a sense of urgency, the Shaw-Smiths travelled the length and breadth of Ireland during the 1970s and ’80s, capturing on film the final years of traditional rural and urban life. These intimate portraits are as much about the life of the individuals as the crafts they practised. The films capture the essence of Irish heritage, creating a unique archive of life in Ireland at the end of the 20th century. 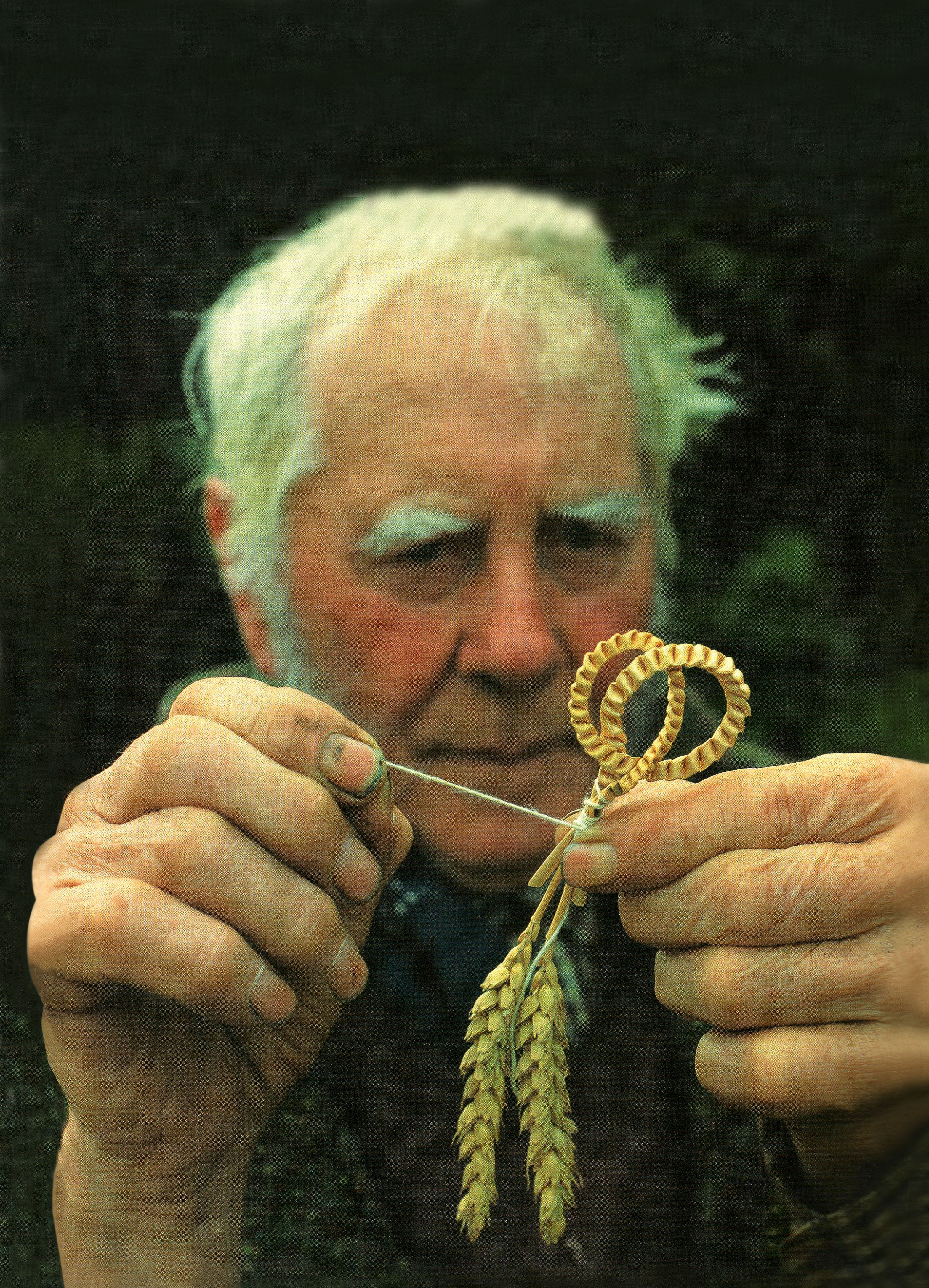 ” AN ARTISTIC AND CULTURAL TREASURE – This set of nearly 40

documentary films, about 20 hours of viewing in all, is a treasure

that preserves the words, works and methods of masters of

their craft. These films will be studied and enjoyed by

craftspeople and scholars for a very, very long time to come. “ 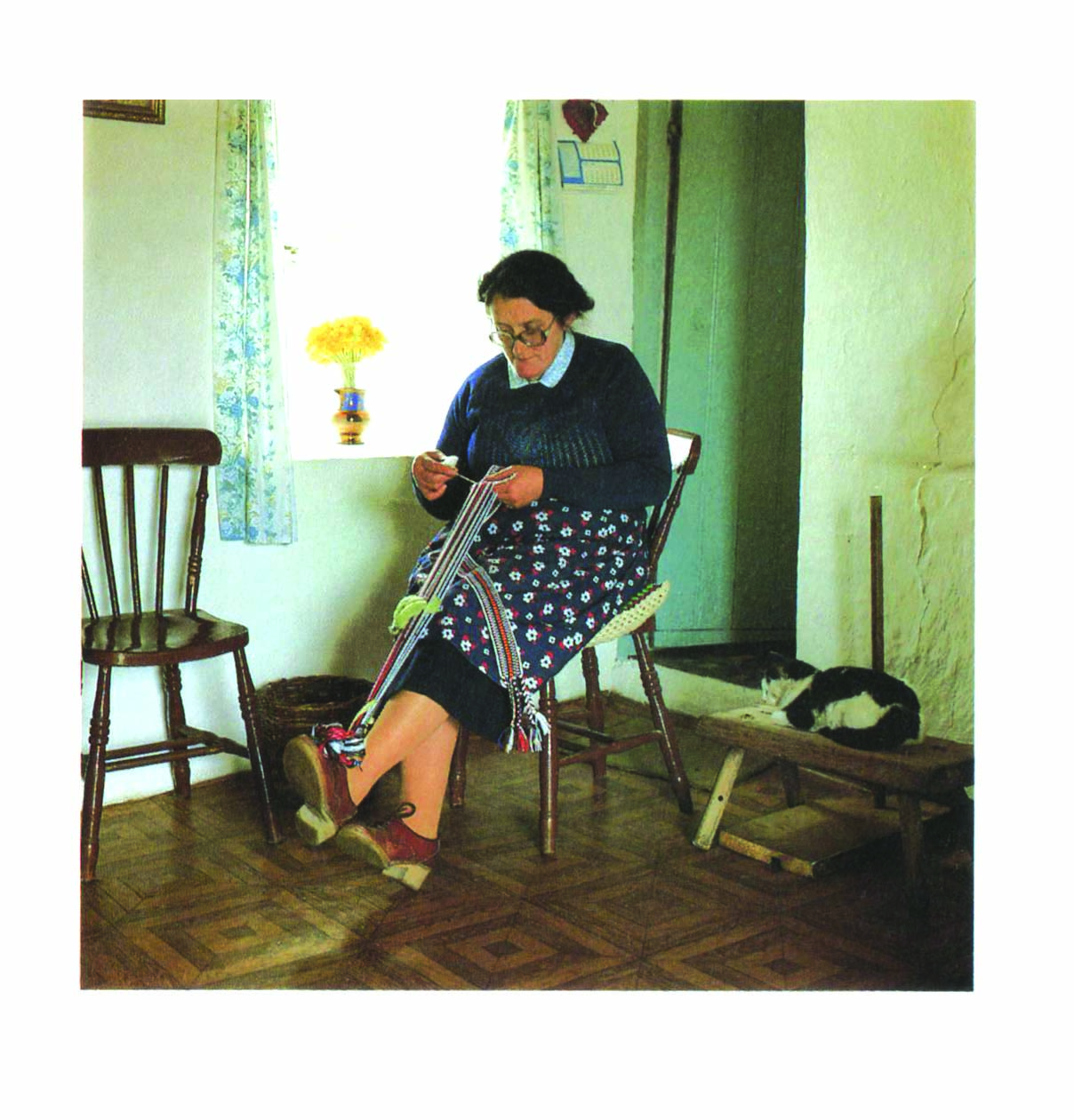 ” Unique and extraordinary watching. I received this fascinating and unique collection of films as a gift. It’s perfect for anyone interested in Ireland, Irish crafts, or craftsmanship in general. I sat in a room full of children and adults to watch these, and you could hear a pin drop – everyone was riveted to the screen. This would make a one-of-a-kind gift. “ 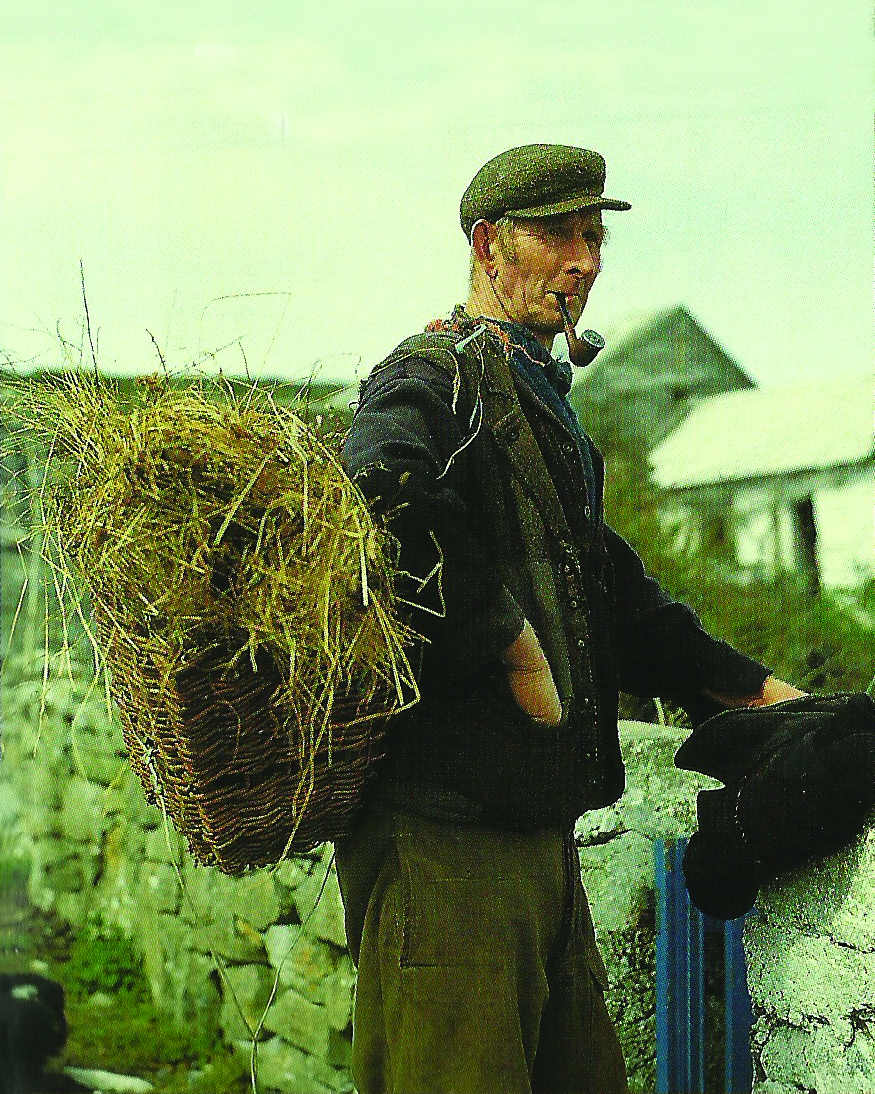 ” Hands on quality. A great set of dvd’s a must for all those interested in Irelands recent history, a joy to see the craftsmanship involved both in the story lines and the direction plus the photography… congratulations to all those involved. ”